ARMY showers love on BTS’ Jimin for secret donation, Sex and the City actor Willie Garson dies at 57 and more

ARMY showers love on BTS’ Jimin for secret donation
The multi-talented BTS member, Jimin has once again won the hearts of the ARMY as he secretly donated 100 million won (approximately 84,200 USD) to a fundraising campaign, Gosung Rotary Club, who is creating vaccines to eradicate polio. The singer and dancer kept his donation under the wraps as he reportedly ‘went forward with his donation through his father without telling anyone’ in the month of July. Also Read – BTS: After James Corden’s comments upset ARMY; fans share a clip of SUGA aka Min Yoongi referring to ‘tinted glasses’ and it seems like one SAVAGE retort to detractors

Jason Momoa starrer Dune to release in India on Oct 22 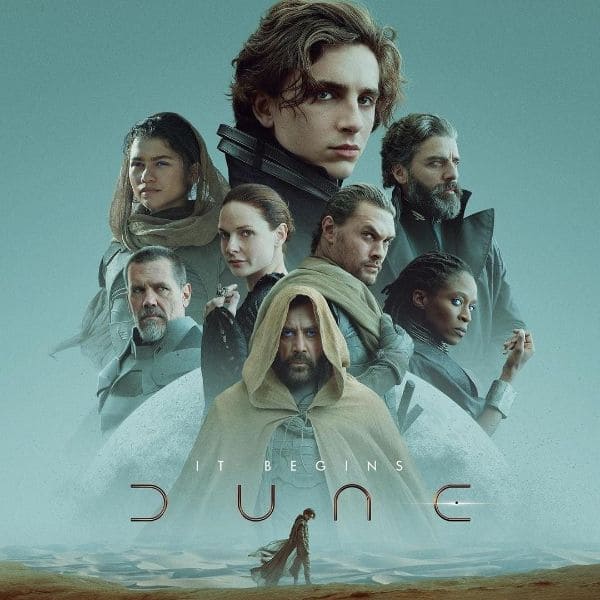 T.I. unveils new song after sexual assault case dismissed
T.I. has unveiled a new song after his sexual assault case was dismissed. The new track ‘F— Em’ comes after news broke that neither the rapper nor his wife, Tameka “Tiny” Harris, will face charges, reports Billboard.com. The case stemmed from a 2005 incident involving a woman who alleged that the couple drugged and sexually assaulted her in Los Angeles.

(With inputs from IANS)

BTS POLL VERDICT! Army picks THESE two members from Maknae and Hyung line as the…